This panel discussed recent mobilizations for democracy and socio-ecological justice, their strategies, ideas, challenges, and connections. Presented perspectives include the climate justice and degrowth movements in Europe, the anticapitalist and feminist mobilization in Chile, the role of women in the protest and uprising in Sudan, and a reflection on social movements in times of the pandemic. What are the possible pathways towards building new alliances? 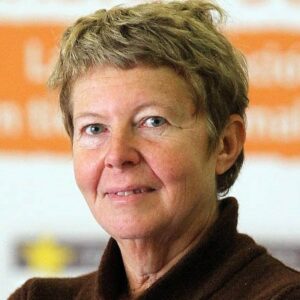 Donatella is professor of political science and political sociology at the Scuola Normale Superiore in Florence, where she is Director of the PhD program in Political Science and Sociology and also leads the Center on Social Movement Studies. Her main research areas are social movements, political violence, terrorism, corruption, the police and protest policing. Donatella published and edited 90 books and contributed to many articles. She has directed a major ERC project Mobilizing for Democracy, on civil society participation in democratization processes in Europe, the Middle East, Asia and Latin America. In 2011, she was the recipient of the Mattei Dogan Prize for distinguished achievements in the field of political sociology. She is Honorary Doctor of the universities of Lausanne, Bucharest, Goteborg, Jyvaskyla and the University of Peloponnese.

How Social Movements Can Save Democracy: Democratic Innovations from Below

The Oxford Handbook of Social Movements

The Wiley-Blackwell encyclopedia of social and political movements 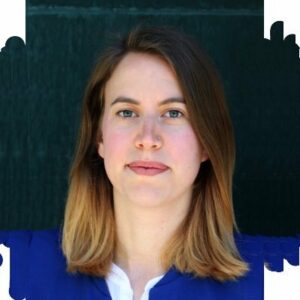 Sara Fromm is a degrowth and climate justice activist, currently based in Barcelona. She holds a M.Sc. in Environmental Studies and Sustainability Science at Lund University. She has been involved in the climate justice movement for several years and engages in local grassroots groups and national/international alliances. Since 2018 she is a member of R&D, after researching the potential of a powerful degrowth movement as an agent of change for the social-ecological transformation using the example of Barcelona. As a freelance trainer, facilitator, speaker and author, she has been working for on topics such as education for sustainable development, socio-ecological transformation, sustainability, degrowth, social movements as well as gender and sexual health. 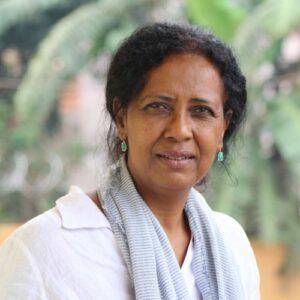 Hala was born and raised in Sudan and is now based in Kampala, Uganda. She has worked as a civil society activist and social&gender research practitioner in the Greater Horn of Africa region for 20 years. In addition to her work as the Regional Director of the Strategic Initiative for Women in the Horn of Africa (SIHA Network) and the Editorial Head of the Women in IslamJournal, she has worked for various international and regional organizations/institutions. Hala has published articles in Aljazeera and Open Democracy, among others, and occupies regional and international panels advocating for feminism and gender-related issues.

Criminalization of women in Sudan

The Women’s Convening: Rebuilding Sudan – “Nothing About Us, Without Us”

The Other War: Gang Rape in Somaliland

Sudan’s youth showed us how to counter sexual violence

The dangers of NGO-isation of women’s rights in Africa 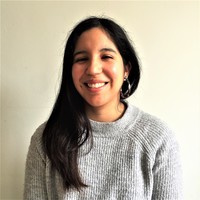 Gabriela is a PhD researcher at the London School of Economics and Political Science, currently living in Castro, Chiloé, in the south of Chile. There she is doing her research on energy transitions in the context of ecological breakdown, from a decolonial and feminist perspective. She participates in the Centro de Estudios Sociales de Chiloé and the Centro de Análisis Socioambiental (www.centrosocioambiental.cl) and is currently working on building a space of debate on degrowth from a Latinamerican perspective. She is also part of the UK Degrowth Summer School team.