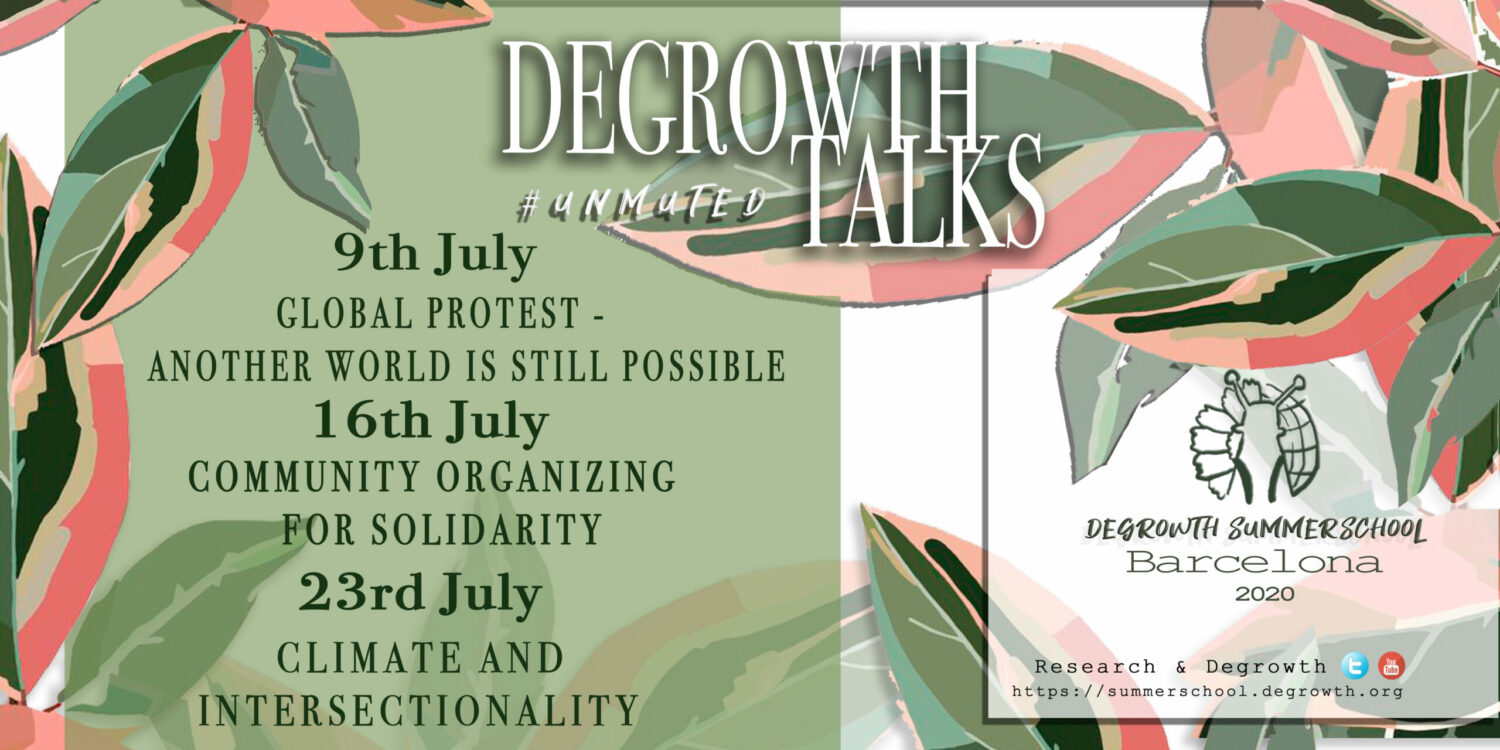 He is an Assistant Professor in the Department of Economics since January 2009. He was previously a Post-Doc Research Fellow (2-year grant) at the same Department. He received the Master and PhD degrees in Economics at the University of Siena. He was visiting research student at the Department of Environment of York University (2004) and at the Santa Fe Institute NM, US (2006, 2007 and 2014) and member of research groups funded by Italian Government (COFIN 2002, PRIN 2005 2007 2009 2012). He teaches Microeconomics and Development Economics at the undergraduate level and Macroeconomics at the graduate level. His contributions are published in journals, such as, among the others, B.E. Journal of Economic Analysis and Policy, Ecological Economics, Exploration in Economic History, Journal of Cleaner Production, Journal of Economic Behaviour and Organization, Oxford Economic Papers. He has been invited to present his scientific results during several seminars, both in Italy and abroad. He attended many international conferences and was member of the Organizing Committee for the three international conferences. His main research interests involve distribution of income and wealth, development economics, ecological economics, non-linear dynamics, ecological sustainability and growth. He have followed the international degrowth network since the first conference in Paris 2008. His involved in social movements in Pisa at the “Municipio dei Beni Comuni”, a project aiming at reinventing the commons for social inclusion and equity.