During the first week (23rd – 29th June 2019) lectures and workshops take place at the campus of the
Universitat Autònoma de Barcelona (UAB) in Cerdanyola del Vallès, about 20 km away from Barcelona
city center.
On Tuesday 25th June, courses, and events will likely take place in the center at Barceloneta at the PRBB
(Barcelona Biomedical Research Park)
on Friday 28th in the afternoon there will be a “Critical urban tour” in the neighborhood of Sants.
Saturday 29th participants will have a “toxic tour” in Montcada followed by a visit of the agroecological
social center of “Can Masdeu” in Barcelona. On the 30th June, we will then take the train to Cerbère
(France) to conclude the school in the village of the applied degrowth experiment named “Can Decreix”.
Week 1 – UAB (Cerdanyola del Vallès, Barcelona)
Most lectures and workshops will take place at the ICTA (Institut Ciència I Tecnologia Ambiental) building at UAB.

How to get there

There are two different ways to reach the Campus by train:

Ferrocarril (FGC): Lines S2 and S6, stop Universitat Autònoma. The journey from Barcelona takes
around 35 minutes and trains depart from Plaça Catalunya about every 10 minutes. You need to cross the
entire Campus to reach the ICTA building from this stop, which takes about 15 minutes. Timetables can
be found here.
Rodalies: Line R7, stop Cerdanyola Universitat. Trains depart from Barcelona Sant Andreu Arenal and
the journey takes 20 minutes. From the train station, you will need to walk about 10 minutes to reach the
ICTA building. Timetable can be found here.
Tickets: We suggest you buy a 10-journey ticket since it is half cheaper than buying a single one and it
can be used by various people at the same time. The Campus is in Zone 2 of the train system and a T-10
(Zone 2) costs 19,60€.

In Barcelona, participants are advised to book the InOut Hostel, in between Barcelona and UAB
Campus, in dorms for 10 people.

InOut is a non-profit social project whose mission is the integration of people with disabilities, which form the professional staff who work there. The hostel is located in the middle of the natural park of Collserola, in a quite handy position along the metro-train line connecting the UAB with the city center. 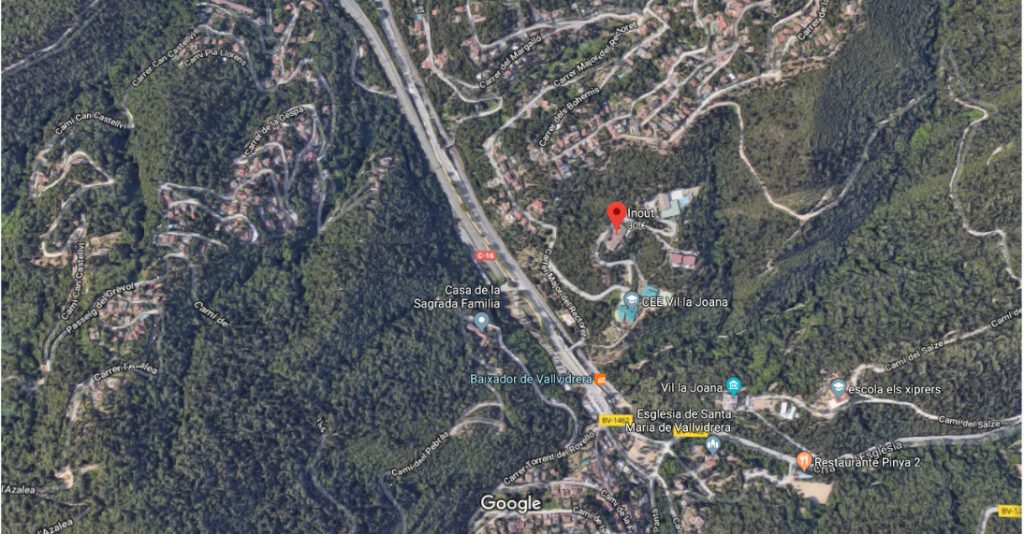 The second part of the School takes place in Can Decreix.

Accommodation is provided to participants in two different places: Belvedere hotel and the Scuba Diving club Plongée, accommodating about half of the group each.

How to get there

In order to go back, there are now many more trains, as with the demonstrations we organised they added 11 trains to cross the border. But you can also walk about 45 minutes to get to the station of Portbou. You can have a look at the French timetable.